Pro South Operations LLC. is now Forest Stewardship Council® Certified. Contact Mike Fisher at (662) 596-5134 or MikeFisher@prologging.com to see if you qualify for FSC® enrollment through ProSouth Inc. Click on the link below to view the U.S. FSC Standards. 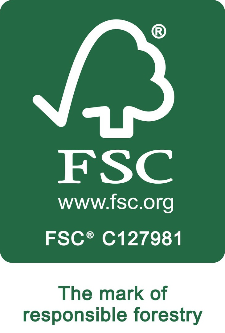 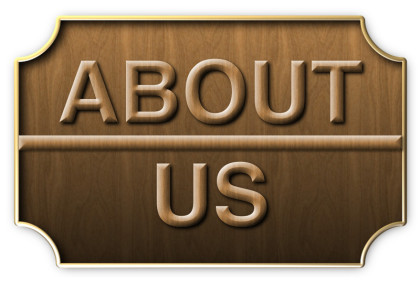 We strive to serve as your competent and reliable partner in business. Our friendly and attentive staff is looking forward to serving you. 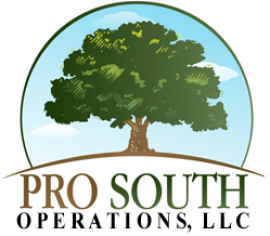 The United States Forest Service prepares a report every 10 years on tree planting, timber stand improvement, and nursery production activities across all ownerships of forest land in the United States. I want to review highlights published in their 2000 summary.

Question: How many acres of trees are planted annually in the United States?

Question: How many trees are grown in U.S. nurseries each year?

Question: When were trees first planted?

Answer: The first records of tree planting in the United States were collected in 1930 and showed an annual planting of 138,970 acres. The most acreage planted in any single year came in 1988 when nearly 3.4 million acres were planted. This was at the peak of the federal Conservation Reserve Program.

Question: Who plants the most acreage in trees each year?

Question: What state plants the most trees?

Answer: Alabama reported the largest annual tree planting of any state in the nation with a record of nearly one half million acres in a single year. The top five planting states were Alabama, Georgia, Mississippi, Florida, and South Carolina. Massachusetts reported the least with only 7,000 acres planted.

Question: What state produces the most nursery seedlings?

Forests cover about 26 per cent of North America's land area and represent more than 12 per cent of the world's forests. North America has more than onethird of the world's boreal forests as well as a wide range of other forest types. Some 96 per cent are natural forests. After the Russian Federation and Brazil, Canada has more forest than any other country, with 244.6 million ha. The United States is the fourth most forested country, with 226 million ha (FAO 2001). While Canada's forest area remained static during the past decade, in the United States it has increased by almost 3.9 million ha, approximately 1.7 per cent.

Estimates show that North America now grows 255.5 million m3 more timber annually than is harvested (UNECE and FAO 2000). The region accounts for about 40 per cent of the world's production and consumption of industrial wood products (Mathews and Hammond 1999). 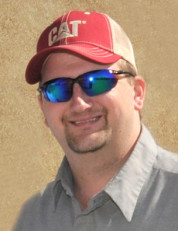 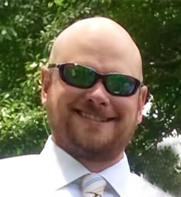 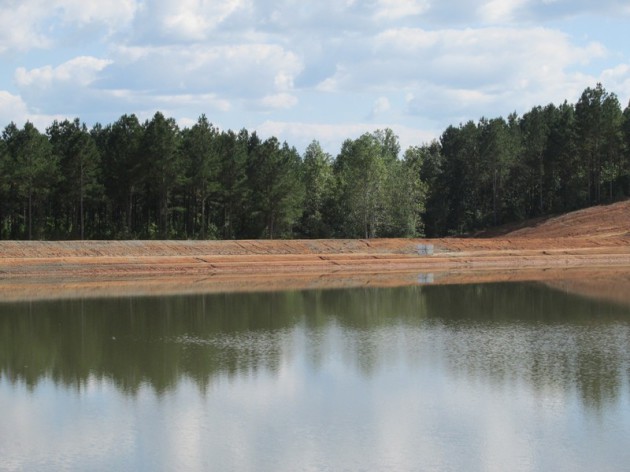 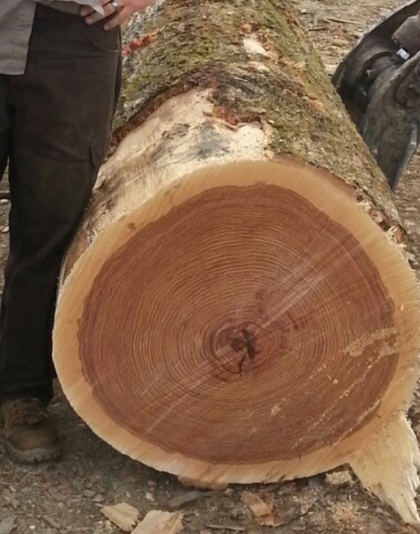 Where to Find Us:

For your timber needs, also

Timber for sale? Email or Text Russell including "Timber" in the subject title.

Our workers are skilled and ready to do a great job for you.

When you find out what we can do, you won't want to deal with anyone else!

We are happy to discuss with you your needs for harvesting your timber and how our practices will best suit those needs. Give us a call.

Our workers are the best and they make for satisfied customers. A special THANKS to our employees for the good jobs they do.